AGRÍCOLA DE ALBATÀRREC was founded in 1953 and consists of a fruit and vegetable plant with a total area of 14,549 m2

The cooperative is currently an OPFH (Organization of Fruit and Vegetable Producers), and consists of 40 producing members and has a cultivation area of 520 hectares. 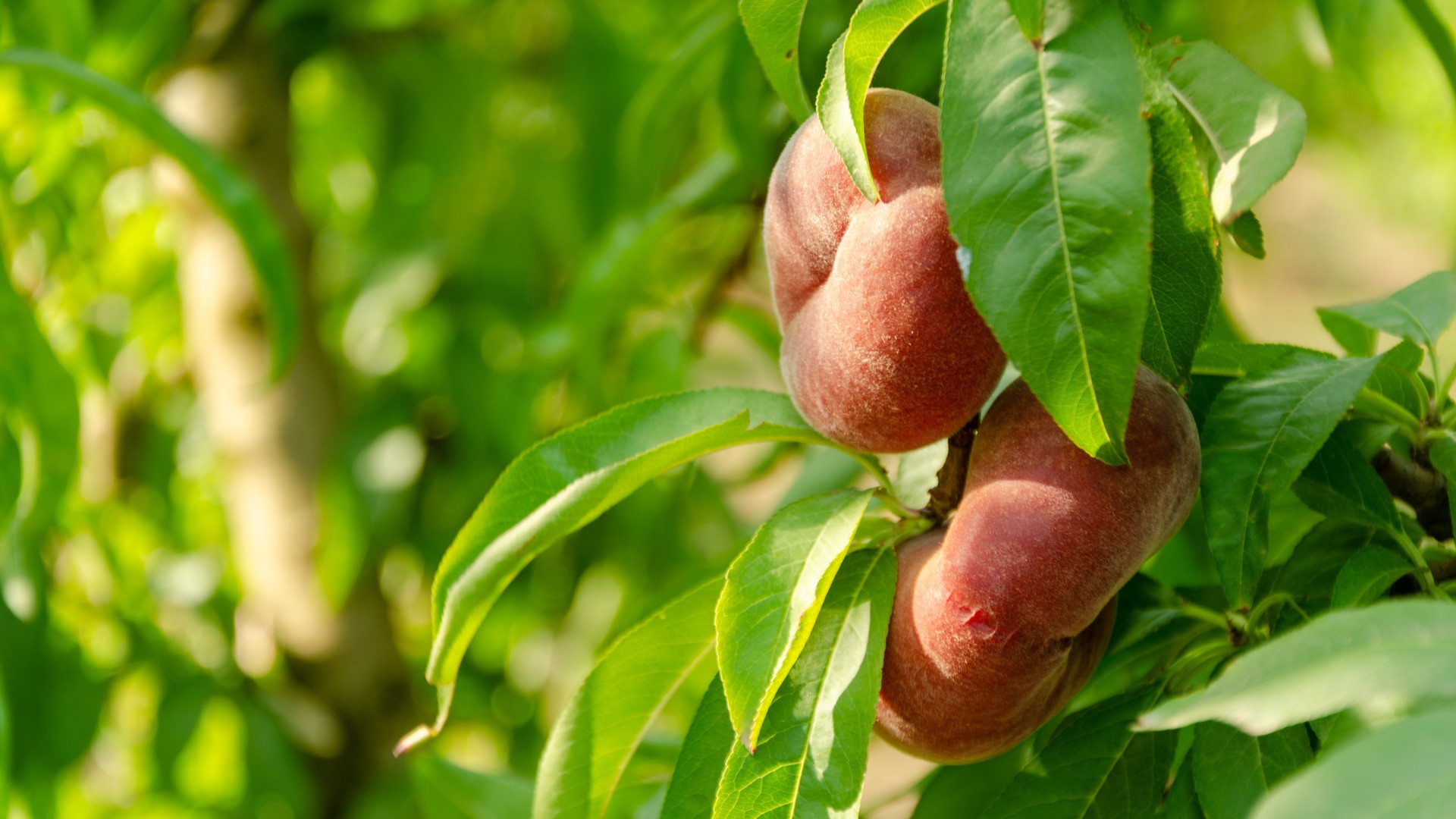 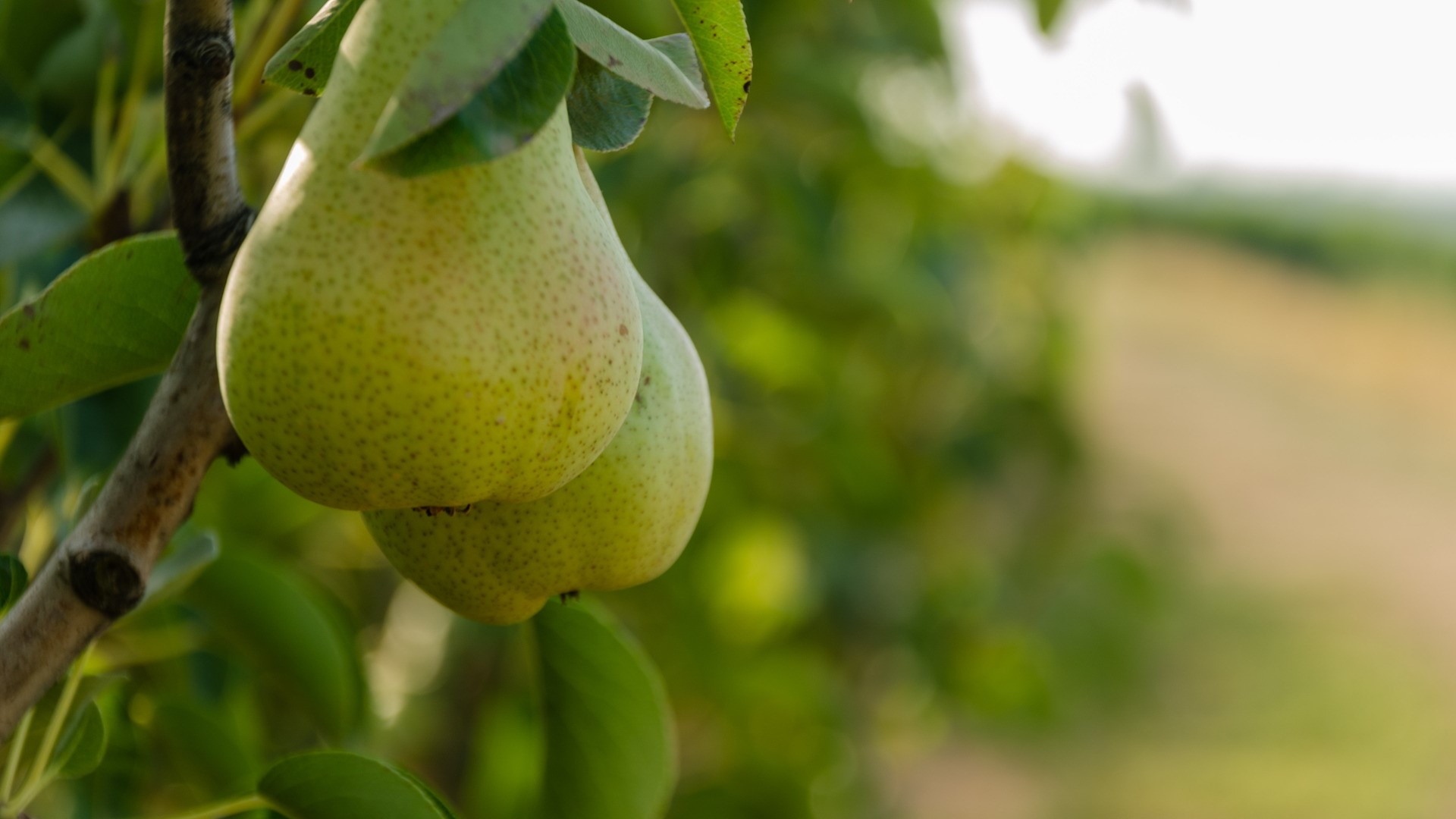 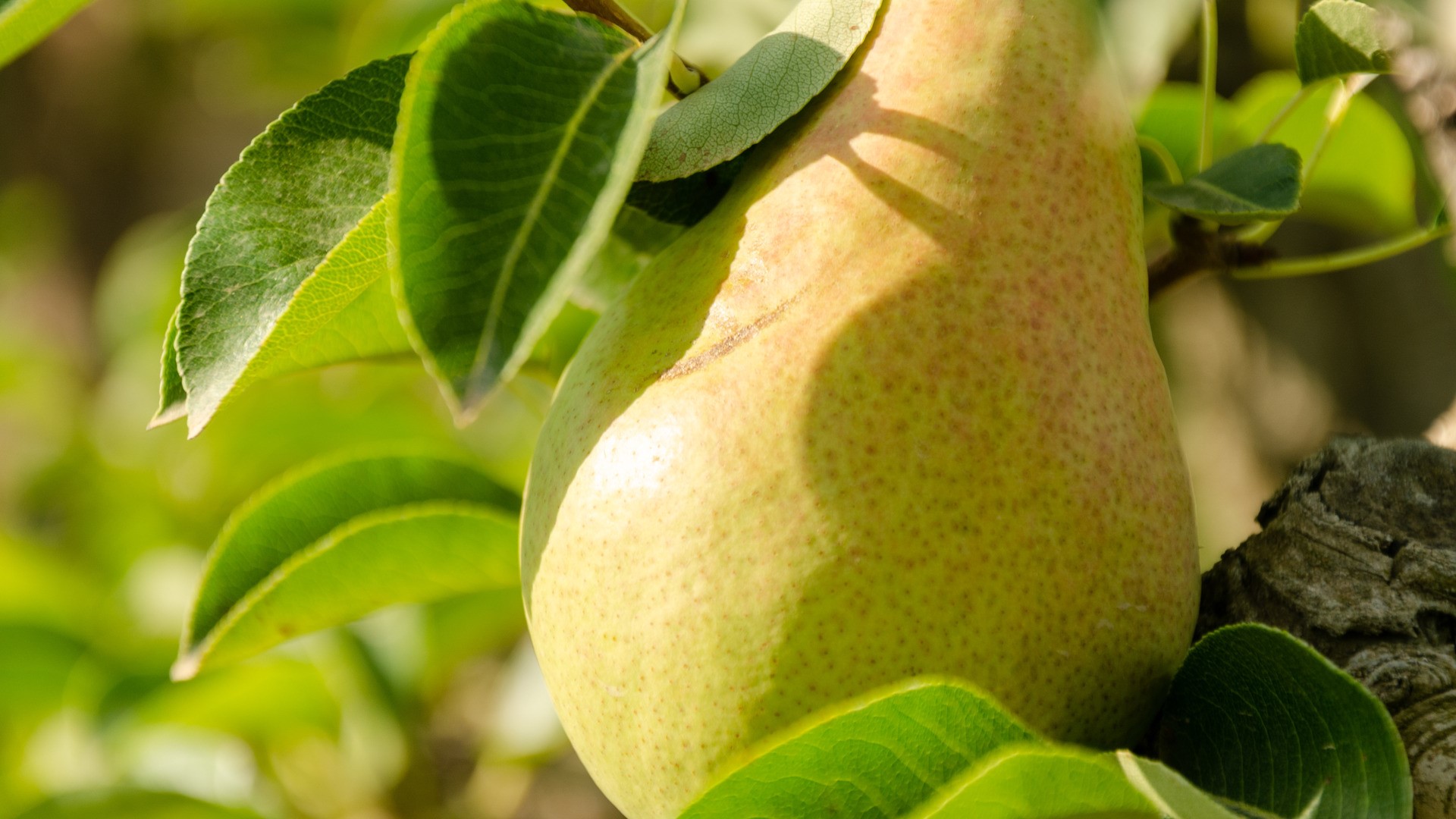 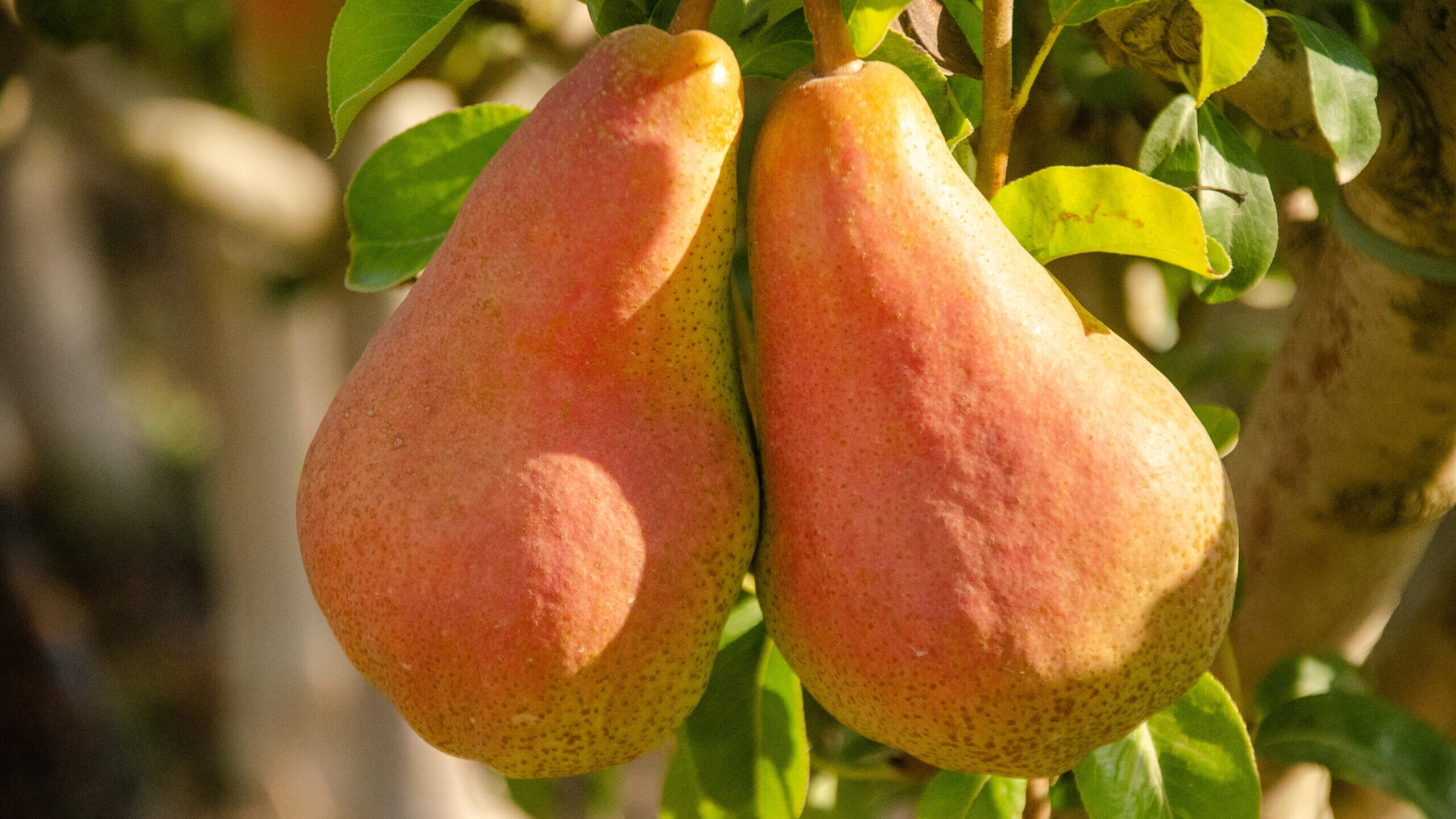 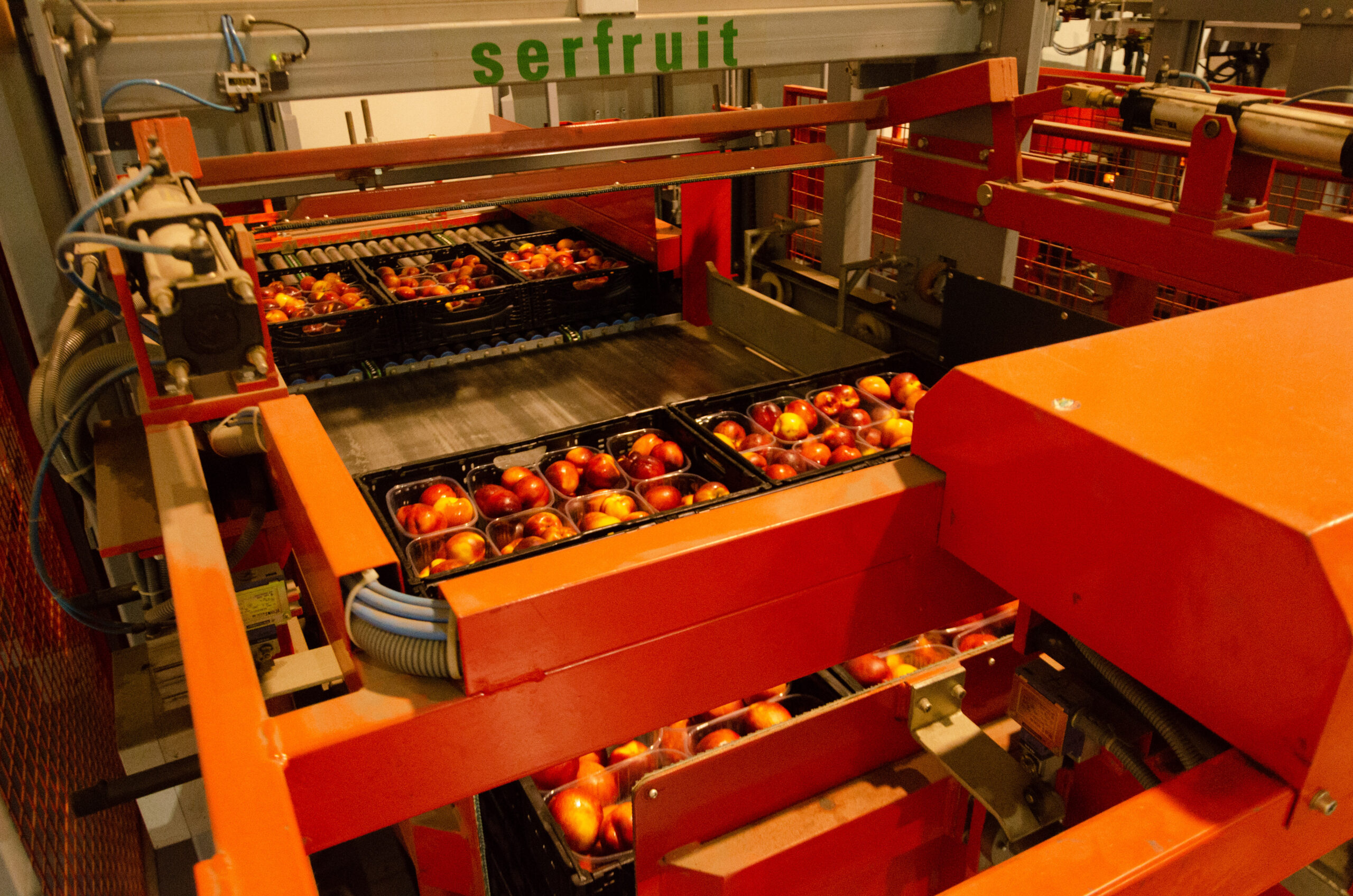 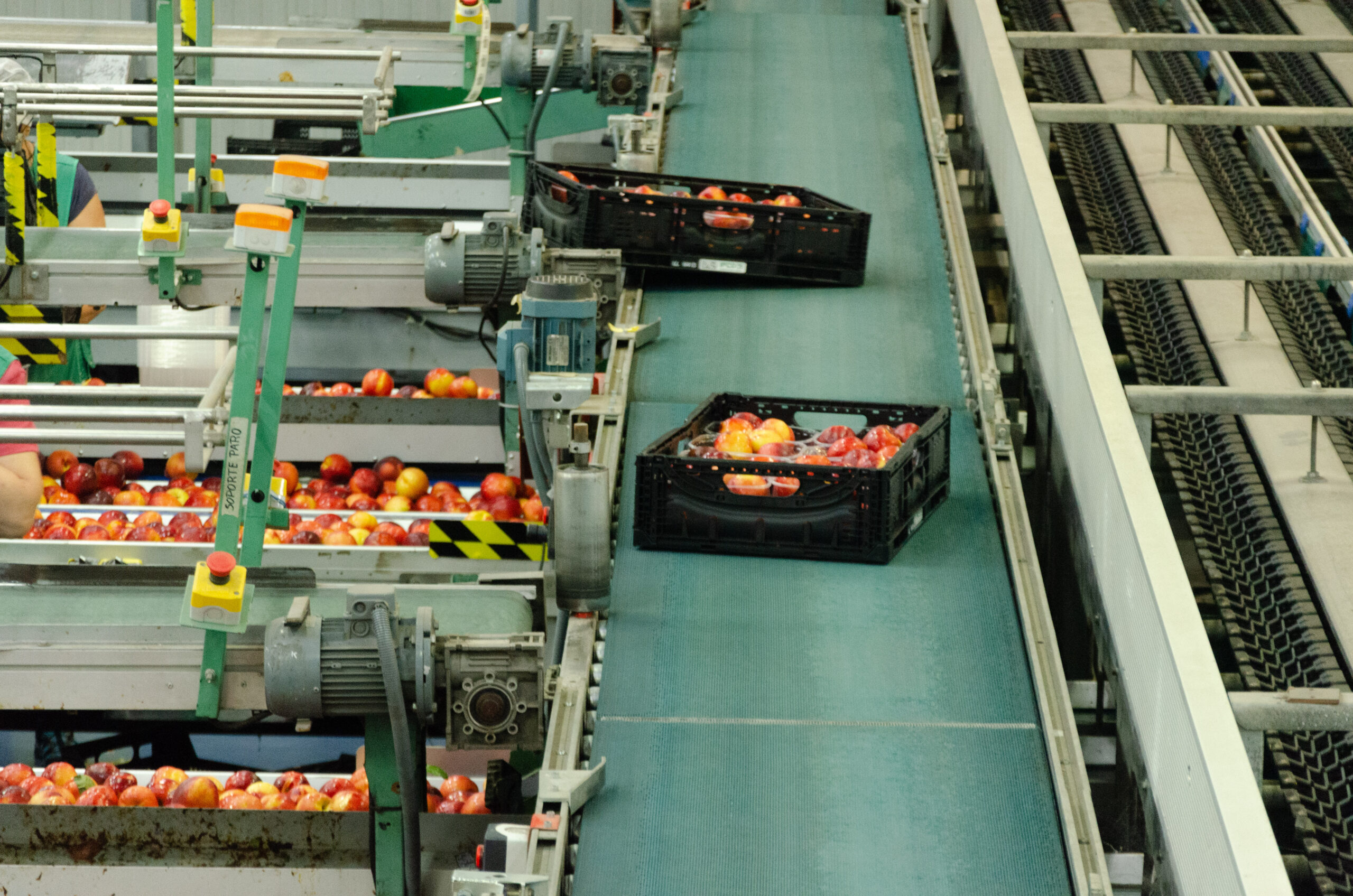 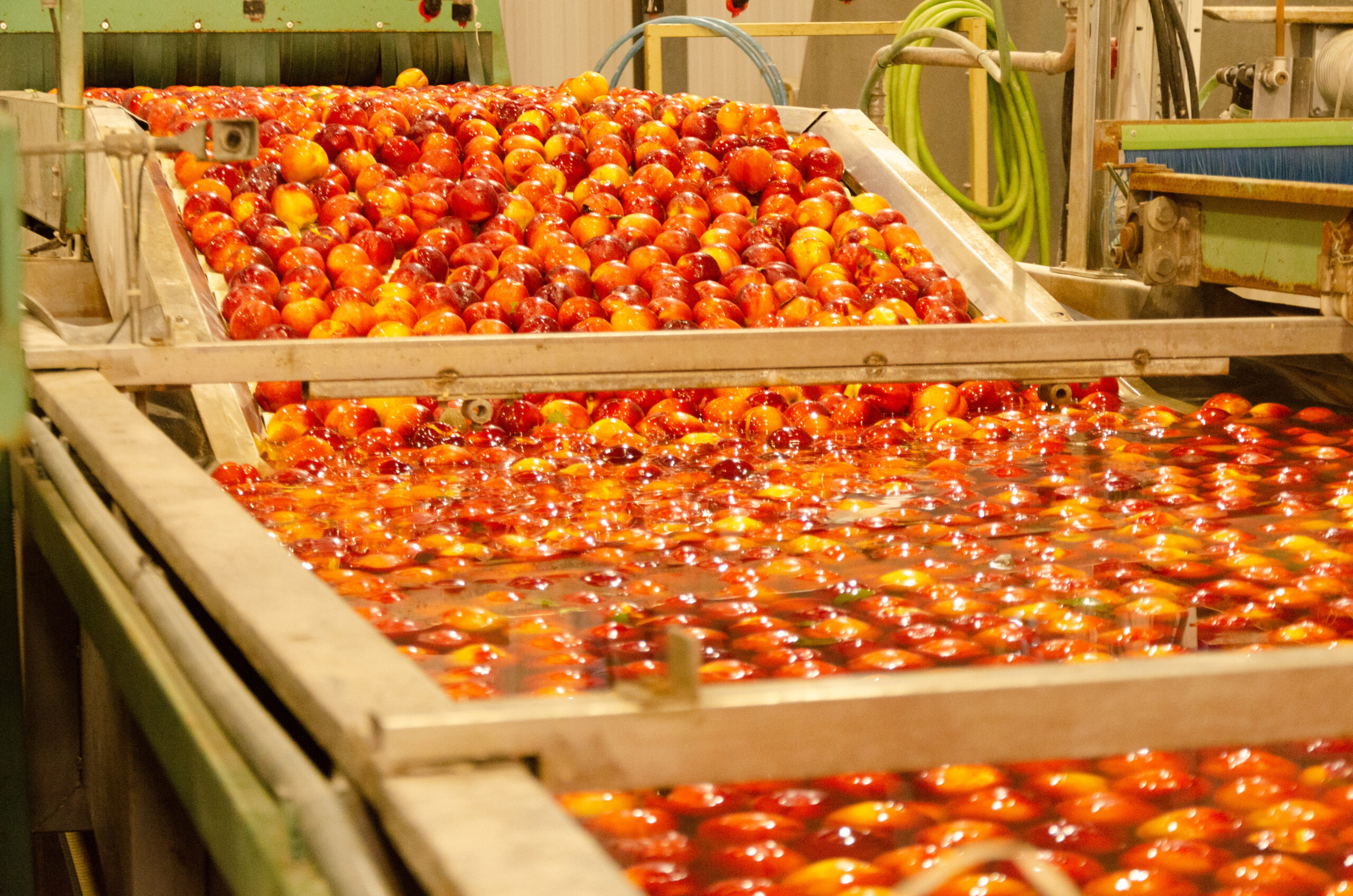 The first record of the formation of the cooperative dates from 1953, it was the third cooperative in the province of Lleida and was formed by 128 members. In 1966, after a period of inactivity, it was rebuilt and became a total of 21 members. It is in this deed that the building in Plaça Ramon Felip was acquired for one million pesetas. 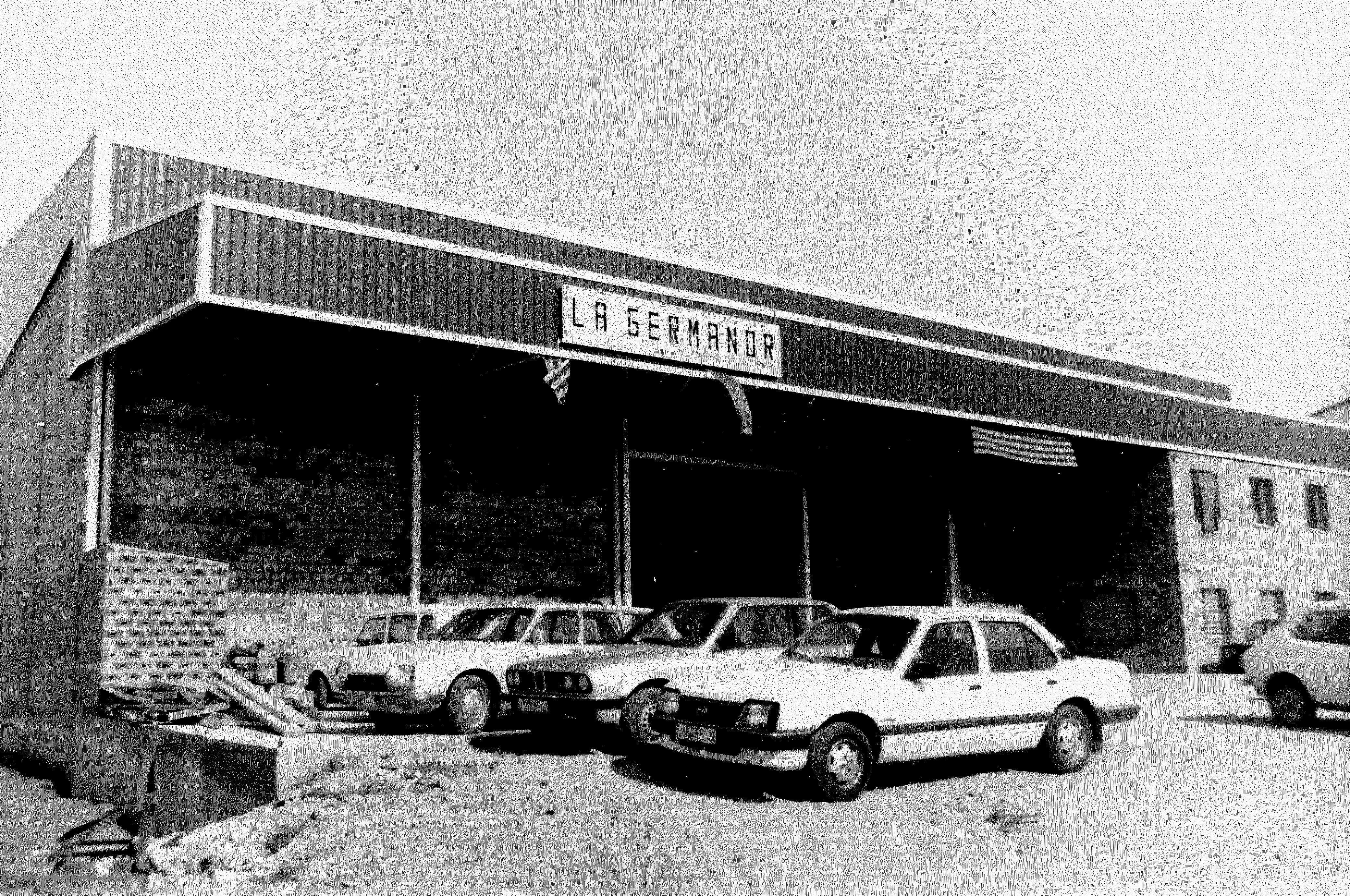 In 1976, due to space, they were forced to make new extensions and part of the current land was acquired. In 1979, the first cold rooms were built and the cooperative expanded its existing facilities and machinery. 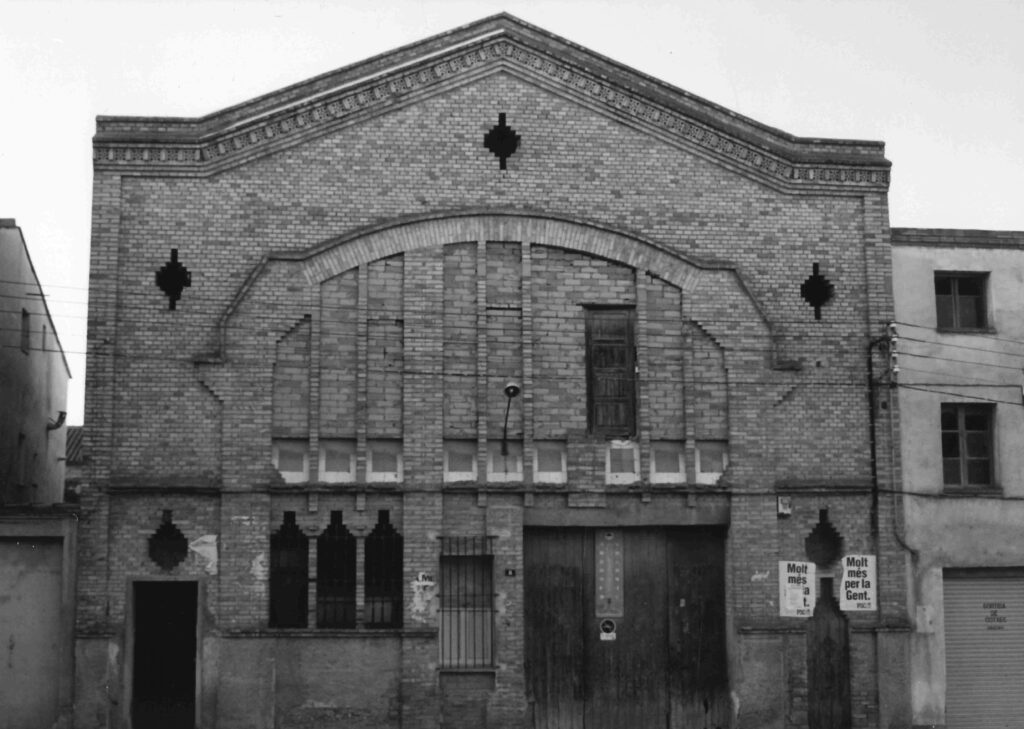 The merger between the two existing cooperatives, La Germanor and l’Agrícola d’Albatàrrec, took place around 1992, a merger that was discussed at the extraordinary session held on April 2. in 1992, and approved on May 22 of the same year. The members that were in the Brotherhood at that time, a total of 63 became part of the cooperative becoming a total of 179 members. 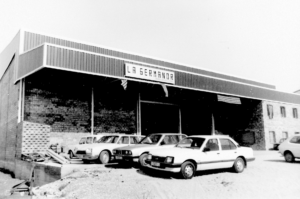 Over the years the cooperative has been expanding its facilities as well as renovating the machinery to improve competitiveness and always offer the best quality. 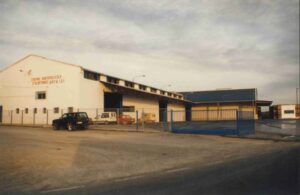 Between 2007 and 2009, the logistics redistribution project was carried out, in which the new offices were built, the phytosanitary products warehouse, the renovation of sorting machines, as well as the improvement of the gas station to self-supply the members.

We use cookies on our website to give you the most relevant experience by remembering your preferences and repeat visits. By clicking “Accept All”, you consent to the use of ALL the cookies. However, you may visit "Cookie Settings" to provide a controlled consent.
Cookie SettingsAccept All
Manage consent

This website uses cookies to improve your experience while you navigate through the website. Out of these, the cookies that are categorized as necessary are stored on your browser as they are essential for the working of basic functionalities of the website. We also use third-party cookies that help us analyze and understand how you use this website. These cookies will be stored in your browser only with your consent. You also have the option to opt-out of these cookies. But opting out of some of these cookies may affect your browsing experience.
SAVE & ACCEPT